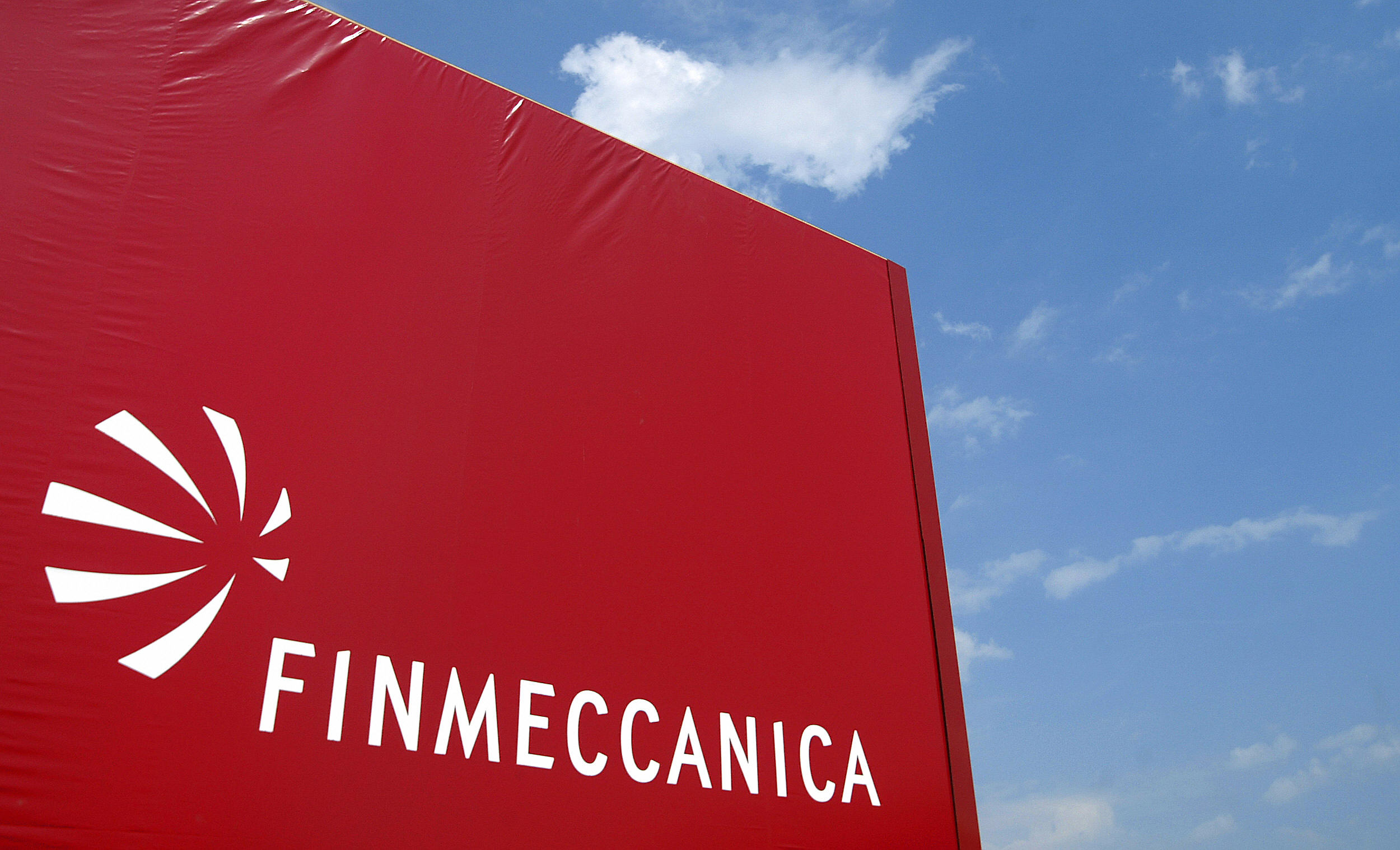 Finmeccanica. Today, the Management Board unless last-minute surprises, should appoint Sergio De Luca as general manager of Finmeccanica.

In 1975 he began his collaboration with the Finmeccanica group at Ansaldo – General Society Electromechanics.
Since 1981 he’s worked as part of “Ansaldo Trasporti” and in particular the signalling unit. 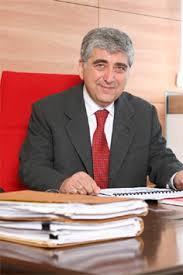 g the transformation of the Finmeccanica company into three divisions (Vehicles, Systems, Signalling) Ansaldo Trasporti,  he joined Ansaldo Railway Signalling, where he became CEO in 1998, and from 2006 to the end of 2008 (date of incorporation of Ansaldo STS) has also been Managing Director of ATSF.

Since 2007 he has been CEO of Ansaldo STS SpA In September 2011, Eng. De Luca has been appointed as a director on the Board of Directors of Ansaldo Breda SpA, a Finmeccanica company.After 15 years of very good results, De Luca left the boat, but in the hands of his successors seems to be a company  more than thriving, despite some disappointments of recent times  (eg, the “Rome Network” contract with RFI, won by Alstom Transport with surprise of all stakeholders).

At the command should get Stephen Siragusa, from Boston Consulting, and this move is seen as a further step closer to the sale of STS. To grab it (STS is a world leader in the field of railway signaling) there is literally the tail on the door of Finmeccanica, starting by the American General Electric and Japan’s Hitachi.