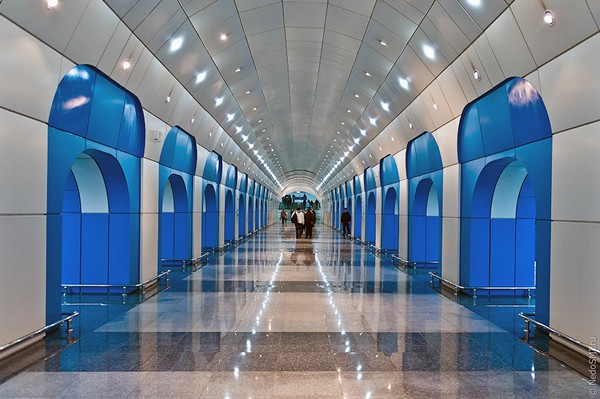 Next week MetroRail 2014 will be hosted in London. During the event rail industry professionals from around the world expected to be part of discussion about  latest projects, developments and challenges in metro signalling and train control

The topics  of MetroRail 2014 being covered range from the challenges of developing, commissioning, expanding and operating metro networks in cities including Paris, London, Jeddah. Toronto and Honolulu, to the latest developments in braking energy recovery, Communications Based Train control and communications technologies.