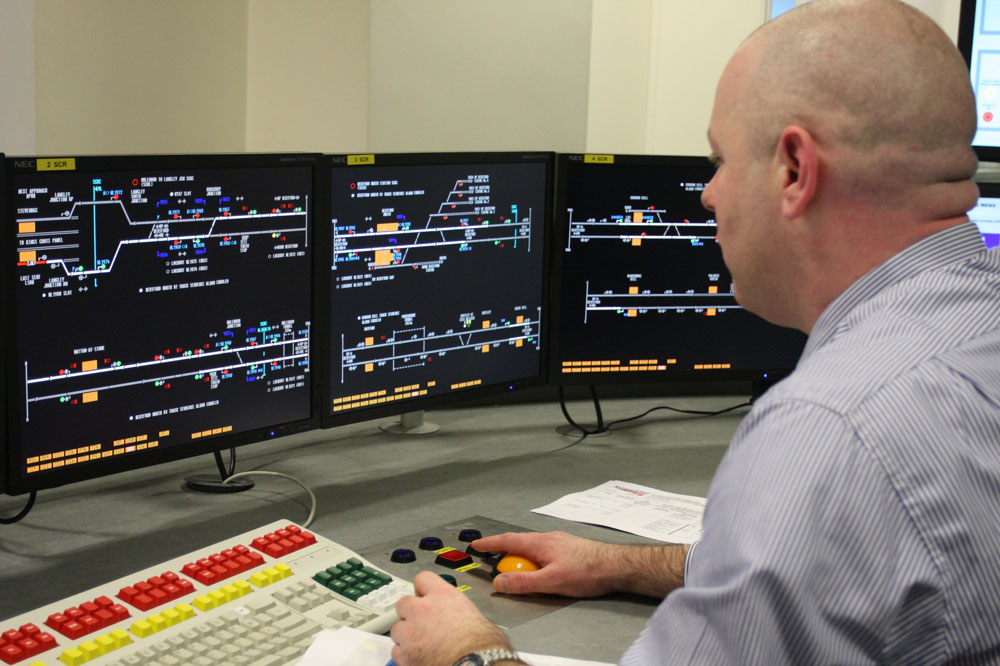 The DAS (Driver Advisory System) allows the exchange of information between the railway system and the human operator (the driver), with the purpose of optimizing the driving of the train and:

The driver advisory system is composed by:

The existing DAS systems can be classified into three main categories:

The on-train system calculates an energy efficient speed profile to achieve the pre-planned or dynamically updated train timings, and generates detailed driver advice to follow the profile and achieve the timings. The control centre is responsible for conflict detection and calculation of new target train timings. This is the scheme of a C-DAS with feedback.

DAS systems are already in operation in England (Thameslink), but research projects are in place to improve its functionalities and to realize a fully specified interface with the Traffic Management System.