Alstom GE deal at its final stage. How the market will react?

GE sells its signalling business to Alstom. Subject to regulatory approval the deal is expected to be concluded at the beginning of 2015. 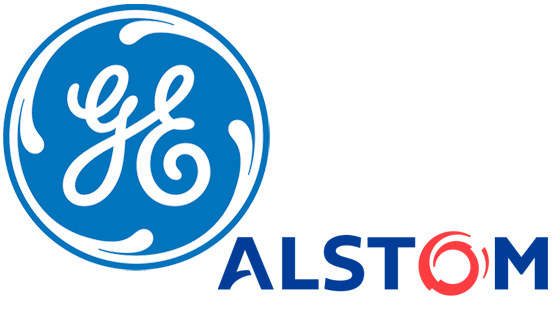 The Alstom GE deal seems to be arrived at a final stage.

US conglomerate GE is bidding $17bn (£10bn) for Alstom’s energy business.  The French government agreed to support the deal, which will involve the state buying a 20% stake in Alstom, and other steps to protect French interests.

GE also agreed to sell its signalling business to Alstom to boost the latter’s remaining transport business, which the government feared would lack critical mass as a standalone company.

From Alstom’s point of view, the lost of energy business would be allowed if its system-wide capabilities in rail would be increased, especially with a much greater presence in the North American market, up to now not yet covered. It also means that concerns about France’s flagship TGV trains being built by a foreign company are in abeyance.

Subject to regulatory approval the deal is expected to be concluded at the beginning of 2015.

How the market will react to this agreement ?  More information on the wall street journal.