Around the world, public transport systems are ageing, underdeveloped or simply unable to cope with the demand of a growing mobile population. Limited funds and resources are an obvious constraint to transport development. 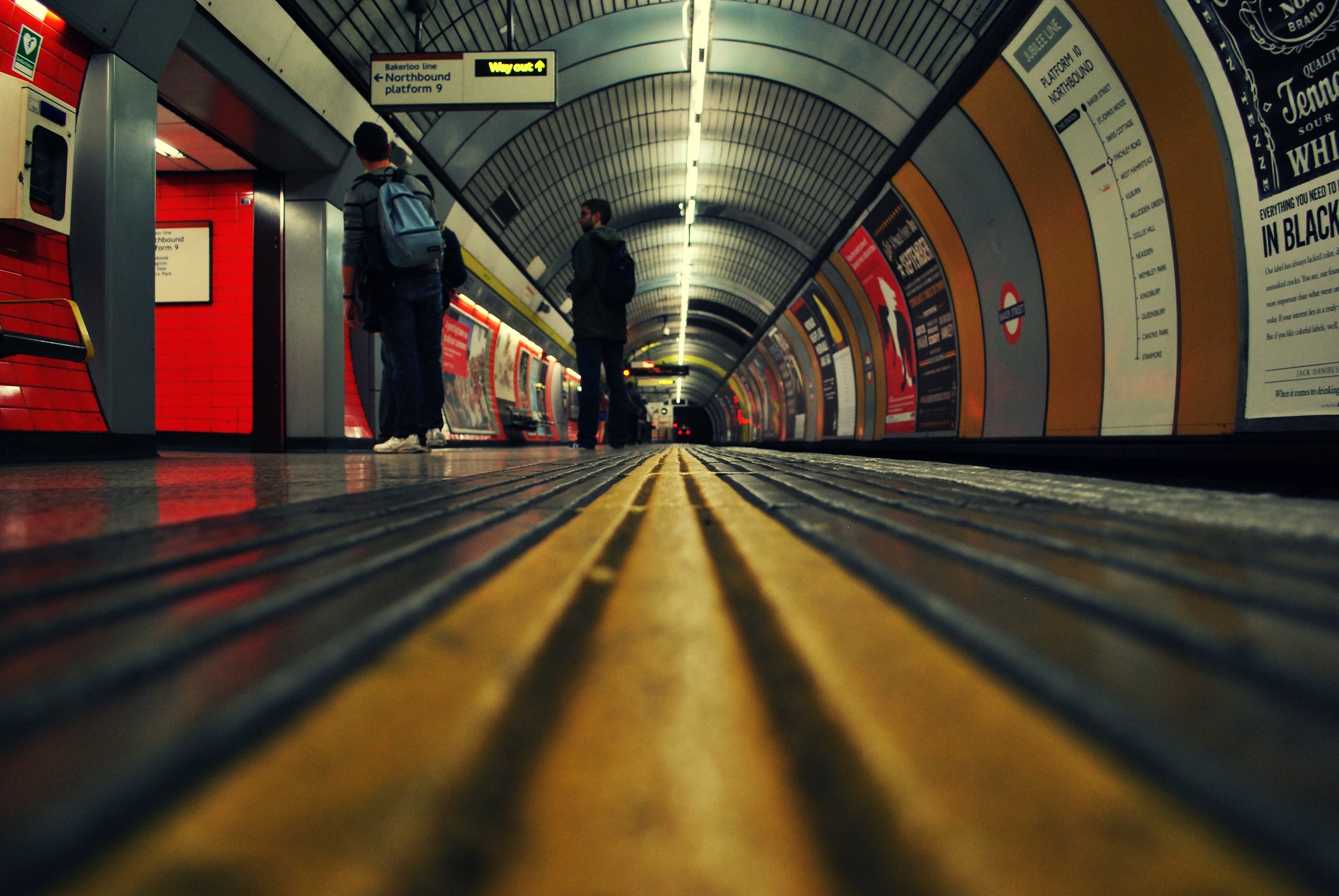 Around the world, public transport systems are ageing, underdeveloped or simply unable to cope with the demand of a growing mobile population. Limited funds and resources are an obvious constraint to transport development. That is why Siemens commissioned strategic consultancy Credo to establish both the economic cost of inefficient transport and the potential economic benefits of investing in public transport improvements. This is the first research of its kind to quantify the economic benefits on a global scale and to show that investment pays off.

In a globalised economy cities must compete to offer the most attractive environment for economic activity. Transport plays a key role in this. Efficient transport can attract economic activity to cities, and boost productivity by improving connectivity and reducing time lost to travel. Better transport can also improve quality of life. Making a city more attractive to live in helps provide business with the labour force to create its products and buyers to consume them, and so fuels economic growth. Conversely, inefficient transport networks represent a cost to cities and their inhabitants – both in economic and welfare terms – through productive time lost to travel and through poor-quality service. While pedestrian, bicycle and car infrastructure are also important, public transport is a key part of the solution to the mobility challenge.

The potential impact from investment is clear: cities with plans in place will see the economic cost of transport fall, as well as drive economic growth. For example Paris’ large scale investment in 200 km of new metro line will help to drive down its economic cost of transport by roughly one percentage point from 14% to 13% GDP per capita and generate annual economic benefits including wider economic impacts of $2.7bn. With this level of potential economic benefit, it would take roughly 10 years to pay back the estimated investment cost of $27bn, and in addition generate an economic value add of $55bn over the estimated 30 year life of the project. For many cities, the economic cost of transport is forecast to increase by 2030. Where cities have not already put plans in place to react to increased demand by 2030, or where current plans are insufficient, transport costs will consume an increasingly large portion of economic output. For instance, taking into account known investments, the cost of transport in New York is forecast to increase from 15% to 18% GDP per capita.

Investing purely in new capacity may not be the most efficient way to realise benefits. In cities like Stockholm or Berlin capacity is adequate and it would be better to invest in quality. Technology can maximise the potential of existing systems. This might include modern communications-based train control (CBTC) signalling to increase reliability and train frequency, or integrating technology such as shared payment systems to encourage customers to use multiple modes and so ease the burden on high congestion routes. Technology can also improve the customer experience, e.g. introducing WiFi, helping to drive increased public transport usage.

Cities should act now, they can invest in their transport networks in a range of ways and should not be afraid of the upfront investment cost, since the economic benefit is likely to repay that investment many times over. Investing in transport improvements would bring benefits for commuters and business, drive productivity and stimulate new economic activity.