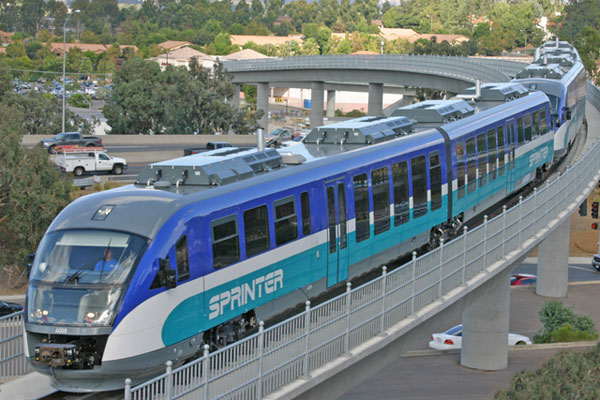 Positive Train Control (PTC) is a rail safety technology being widely implemented across US commuter rail lines to avoid train accidents due to human errors.

The Rail Safety Improvement Act (RSIA) was enacted by the US Congress in 2008 and mandates all commuter lines in the country, involving 70,000 miles of track and 20,000 locomotives to be equipped with PTC by the end of 2015.

Following an interesting video demonstrating that’s not a realistic deadline.