Introduction to Polish railway infrastructure and railway signalling in Poland 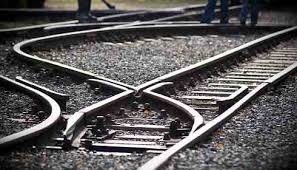 Main railways corridors of the Polish railway infrastructure  was included into master plan for rail transportation until 2030. This document has been prepared by Ministry of Infrastructure and includes assessment of technical problems which railways have to confront.

Main issues includes ageing all element of infrastructure because of reduction of repair after 1990 year, tracks at stations are not adapted to modern needs, not enough overpasses and underpasses. There are also issues which need to be solved from signalling point of view, such as low automation level of signalling equipment, small number of road level crossings equipped with active protection and lack of safety systems that allows passenger of trains with speed above 160 km/h.

By the way, how could we classify railway signalling equipment?

A first classification can be done by explaining the difference between two different kind of devices:

And what about stations and track/section devices?