The Japanese conglomerate Hitachi Rail Europe Ltd. has recently announced that its on-board ETCS solution has received a certification from a notified body of the European Union. 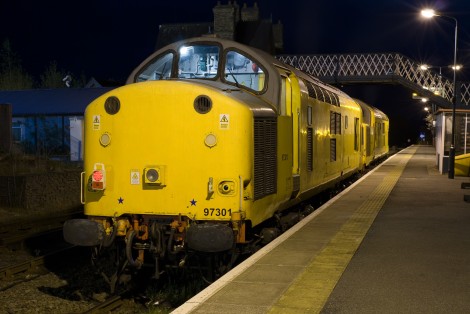 As described in here, the ETCS (ETCS on-board and ETCS trackside) is a signalling, control and train protection system that will enable train services to cross frontiers between European countries without the need to change signalling system or locomotives. This technology has been implemented also in non-EU countries like China and India.

View the full article at: http://www.hitachirail-eu.com/etcs-technology-operating-with-network-rail_106.html